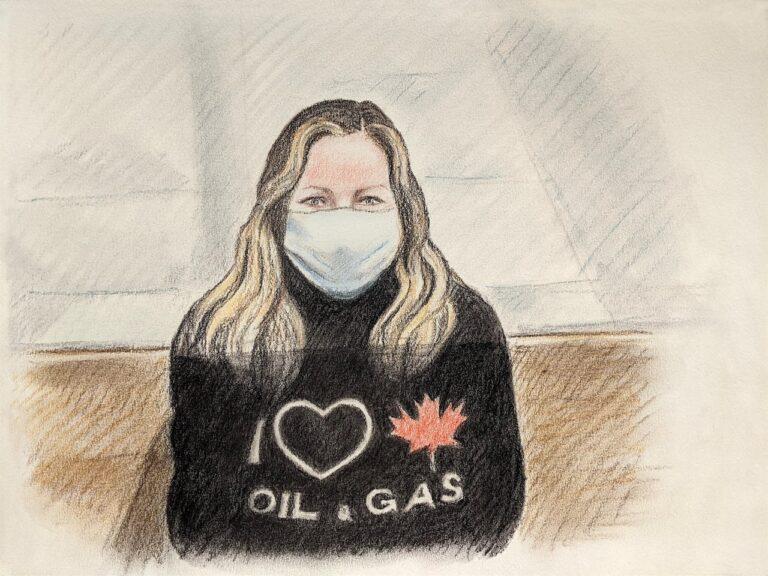 A massive public inquiry is underway to determine whether the federal government was justified in its invocation of the Emergencies Act last winter during the “Freedom Convoy” protests. In this regard, three of the organizers of this protest have appeared this week and testified. The following videos encapsulate some of what they had to say.

Lich is another well-known convoy figure and a key organizer of the protest.

She was charged along with Barber and spent time in and out of custody amid bail reviews before being released in July to await trial.

Lich has been seen observing the inquiry since it got underway.

‘Freedom Convoy’ organizer Chris Barber on how the movement unfolded: ‘It was extremely fast’

The group started Tuesday with Barber, a trucker from Saskatchewan with a large social media following who was a key organizer of the convoy.

Barber was charged with mischief, obstructing police, and counselling others to commit mischief and intimidation. He was released on bail and is awaiting trial next year.

One of the better-known names on the witness list is King.

He spent five months in jail before being granted bail in July.

King, an Alberta resident, was a leading figure in the convoy protest against COVID-19 restrictions.

Here’s a look at some of the 13 people with connections to the protest expected to testify over the next few days as the Public Order Emergency Commission continues.