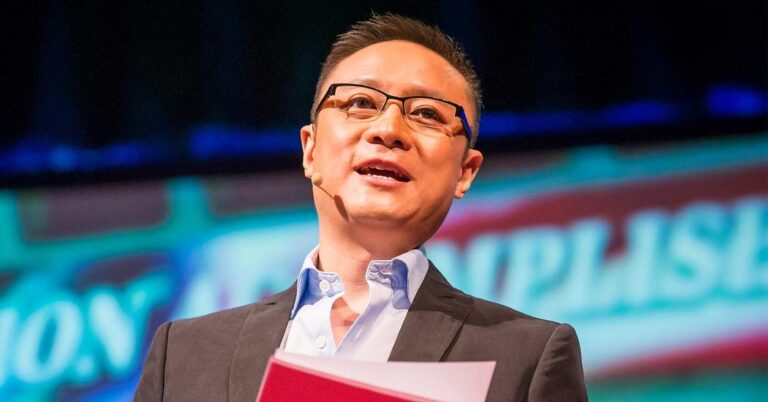 Most electoral democracies around the world are suffering from dismal performance. I don’t need to elaborate for this audience how dysfunctional it is, from Washington to European capitals. With a few exceptions, the vast number of developing countries that have adopted electoral regimes are still suffering from poverty and civil strife. Governments get elected, and then they fall below 50 percent approval in a few months and stay there and get worse until the next election. Democracy is becoming a perpetual cycle of elect and regret. At this rate, I’m afraid, it is democracy, not China’s one-party system, that is in danger of losing legitimacy.

Let us draw to a close this era of meta-narratives. Communism and democracy may both be laudible ideals but the era of their dogmatic universalism is over. Let us stop telling people and our children there is only one way to govern ourselves in a singular future towards which all socities must evolve. It is wrong. It is irresponsible, and worst of all it is boring. Let universality make way for plurality. Perhaps a more interesting age is upon us. Are we brave enough to welcome it? Thank you.

May you live in interesting times.

So What Have I Learned